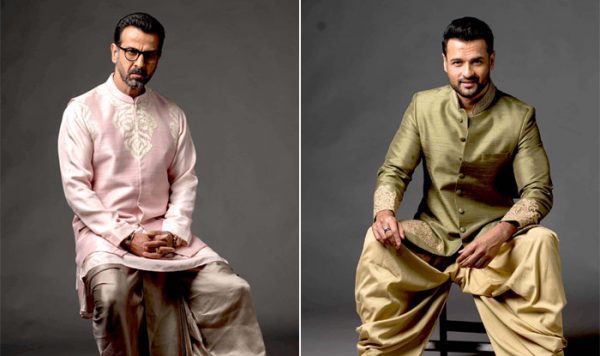 Brothers Ronit Roy and Rohit Roy will be seen playing baddies in the Hrithik Roshan and Yami Gautam starrer Kaabil that releases on January 25, 2017. Some Bollywood wallas have already seen the film and they are all praises for the performances by all the film’s hero and the anti-hero. The actors who play brothers in a film for the first time were excited to be part of the project. In an interview to an entertainment daily Rohit Roy confessed how shocked he was to know that director Sanjay Gupta and producer Rakesh Roshan imagined him in a dark role for Kaabil.

Rohit said, “I was shocked. I spent a sleepless night thinking it’s a wrong role and how I should turn down their offer. When I spoke to Ronit, he told me it’s one of the best roles I’ve ever been offered. And it’s just a character.” While the actor was initially skeptical but went on sign the film on his elder brother Ronit’s behest is however keeping his fingers crossed! He is waiting to see how the audience reacts to his character when they see the movie on January 25.

Ronit Roy however was confident about the role being offered to him. He felt, “The way cinema and negative characters are perceived in 2017, is different from the past. The audience has evolved. People want to see realistic cinema; actors have to play their parts convincingly.” He also confessed that he loved the script of Kaabil so much that he couldn’t say no to it! The added motivation to sign the film was the chance to work with his brother. The Roy brothers are great actors with amazing screen presence and we are sure they will do justice to their negative role!

But while the bad brothers are all set to make you loathe them in the film Kaabil, in a recent photoshoot that they did for a designer, they will definitely make you fall in love with them. Dressed in designer Shirrin Shah’s latest collection, the two brothers Ronit and Rohit Roy look stylish and graceful and can give fashion inspiration to all the men out there looking to make a mark this festive and wedding season. The outfits look extremely contemporary and understated and are a great mix of comfort and style! Check out all the clicks from the stylish photoshoot below. 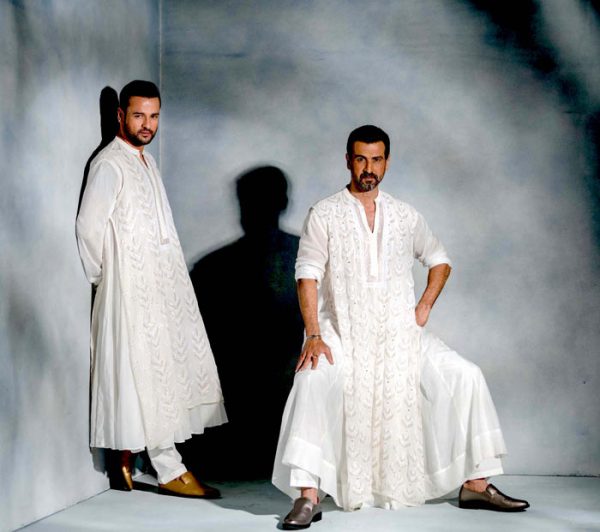 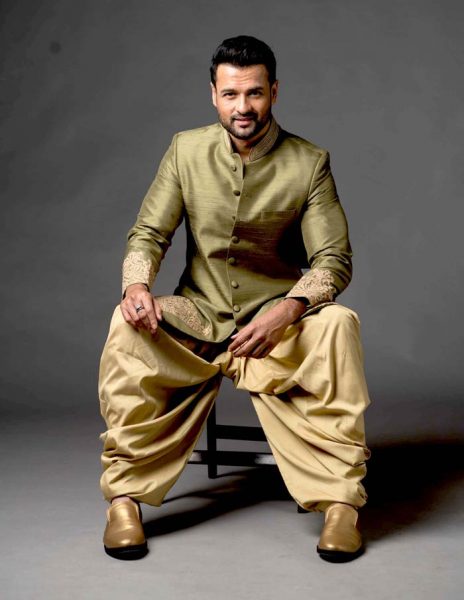 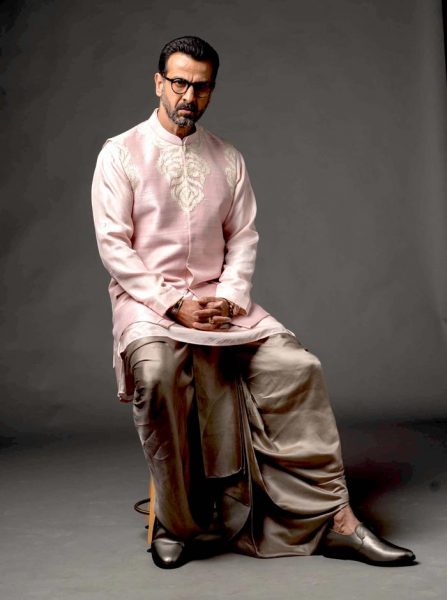