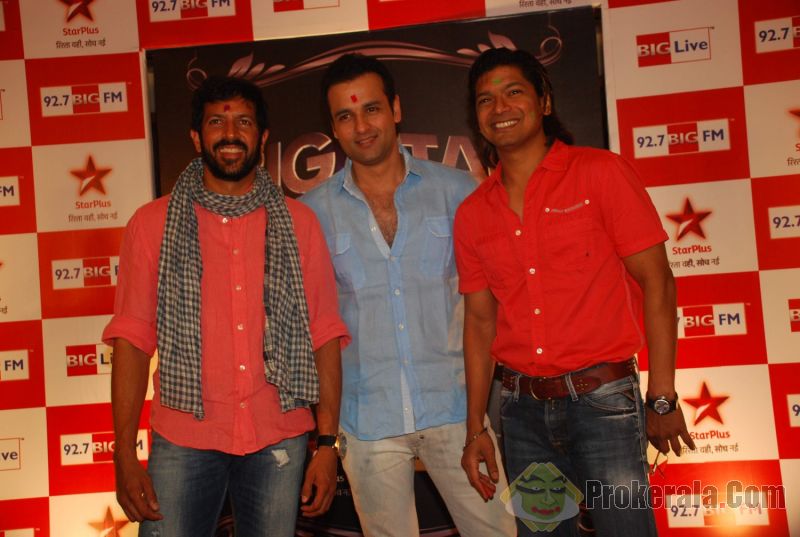 The award has been conceptualised to applaud, appreciate and recognise the young stars of the entertainment industry, who have risen quicker than their contemporaries across different genres including film, television, music and sports. These are stars who have spent less than five years in their respective industries and are poised to become the superstars of tomorrow!

Industry veterans singer Shaan, actor Rohit Roy, director Kabir Khan and popular Bollywood critic and writer Bhawana Somaaya are among the jury who were present at the event.

Quotes by the jury members:

“There is a need for young talent to be nurtured in our country where reality shows have become a medium for instant popularity/fame which is often fleeting. Properties like The Young Entertainers Award will act as a medium for recognition and appreciation of young talent.”

Kabir Khan, Director of the soon to be released Salman- Katrina starrer Ek Tha Tiger was thrilled to be included in the jury of an awards platform which looks to promote young talent. He said “I was fortunate to have got a break 5 years ago with Kabul Express (produced by Yash Raj Films). In future it would be platforms like the BIG Star Young Entertainers Awards which will showcase the talents of tomorrows young stars.”

Roy reiterated the need of talent managers in our country. He said, “I am hoping that someday, like Hollywood talent managers can coach young actors from the grass root level and groom them to attain future heights of success.”