Rohit Roy has done it all from acting to production and now direction. The actor who shot to fame with Swabhimaan and Baat Ban Jaye is on the brink of bidding goodbye to television. He will now concentrate on his acting career in Bollywood and his directorial venture. Currently, Rohit is a contestant on reality show Yeh Hai Jalwa. 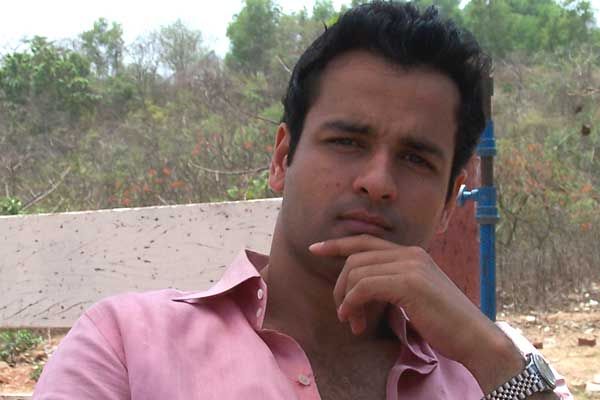 The actor in his swan song on television will host a talk show titled Inside Bollywood with Rohit Roy on Zoom, produced by his production house Magic Works, Talking about the show, he says, “This is my final adieu to television. I always wanted to do a chat show. I loved the concept of Inside Bollywood. This is a chat show where some eminent Bollywood celebrities will discuss issues concerning their lives and Bollywood. For example Mahesh Bhatt and Pooja Bhatt will discuss alcoholism and addiction in Bollywood, Sharmila Tagore and Nagesh Kukoonor discuss censorship and Sanjay Dutt will be there as ‘being destiny’s child’.”

The show will also have big names like Naseeruddin Shah, Madhur Bhandarkar, Tabu, Sanjay Gupta, Suneil Shetty, Koena Mitra, Dino Morea, Neha Dhupia. He says, “The actors and the directors will be the USP of the show and I just hope that I too will turn out to be the USP.”

But doesn’t he fear the ongoing IPL mania and also SRK’s Paanchvi Paas in the same time slot? He says jokingly, “Why would it be the right time especially when I am taking on Shahrukh Khan? Everyone would get hooked on to Paanchvi Paas and you will catch me too watching his show!”

On a serious note he says, “We are not making it for all and sundry. But Zoom has its own target audience and this show too will have its niche audience.” Rohit has hosted numerous shows like Jhalak Dikhhla Jaa 2 on Sony, Exxtra Innings on Set Max, Dance Divas on Zoom.

Coming to his current show Yeh Hai Jalwa which also has his brother Ronit in it, Rohit says he is rooting for his brother Ronit on the show, besides himself.
Rohit is also producing two shows one for Zee Next titled Rang – the colours of life and another for Sahara One.