Rohit Roy is a multi-tasker

Home / News and Media / Rohit Roy is a multi-tasker 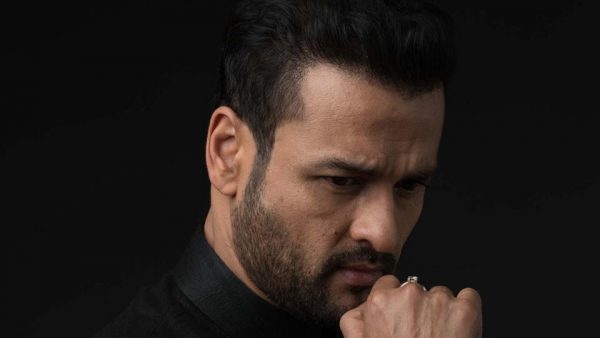 Kaabil has done wonders for Rohit Roy, who is on a roll now. After signing a three-film deal as a director for Sanjay Leela Bhansali Productions, and announcing his TV comeback with historical show Porus, Rohit is doing his next film. Titled Jihaad, it is helmed by Kolkata’s award-winning director Agnidev Chatterji. Besides acting in it, Rohit has written the screenplay and dialogue of the film. He says, “Agnidev sent me a story, which I worked on for a couple of months and came up with a screenplay, which he loved. Post that I wrote the dialogues. The film is an incredible tale of human existence and a question about who is right in this devastating fight over religion and region. It deals with the present crisis all over the world. It is inspired by the Dhaka attacks.”

What prompted Rohit to be a part of this kind of cinema after a commercial film like Kaabil? “Primarily the story. We all have our point of views when it comes to subjects like these and I wanted my say in it, which I did with the screenplay and dialogue. Earlier, I had done LOC because I wanted to do a war film and also work with JP Dutta. One wants to explore and do films which are doing the festival circuit,” he elaborates.

Talking about the shoot in Ladakh, he says, “We shot at sub-zero temperatures on NH1 which is the highest motorable road connecting Leh to Srinagar.”

The film will see him reuniting with his Mittal Vs Mittal co-star Rituparna Sengupta. Rohit will be flying to Paris next month to shoot for a song, which will be used for the promos. “By the end of the year, we will take a call on which international festival it will be screened first,” says Rohit.