Talented and good looking actor Rohit Roy is on seventh heaven with the early reactions to his greyish Dr Vardhan character in the much-awaited Star Plus show Sanjivani 2 (Alchemy Films). There was a preview of the first episode a couple of days ago where iwmbuzz.com was also invited. Read our review here. 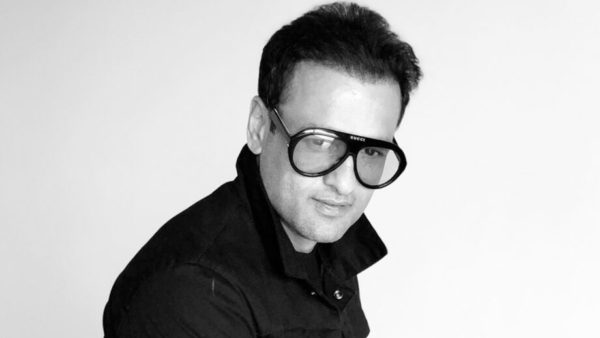 “It has been superb. I have got lots of love and praise for my efforts. Even lead actor Surbhi Chandna messaged me, calling Vardhan as her favourite Sanjivani 2 character. Having said that, I am keeping my cool and waiting for the main telecast from 12th August, and hoping that the janta shows me the same love.”

Talking about Vardhan’s ideology, he says, “The man is crystal clear and ruthlessly sees the hospital only as a place of commerce.”

“Unfortunately, that is how the medical profession has become these days. Have we not seen doctors prescribe unnecessary tests and medicines? Vardhan will not do that, but yes, he ensures that any operation/treatment is paid for. There are no free lunches given.”
“It is on this very subject that he has lots of debate with Head of Surgery, Dr Shashank (Mohnish Behl), whom he respects as a doctor. Yet he feels that had he devoted those pro bono hours to cash services, the hospital would have benefited much more.”
“Vardhan is very arrogant and sure of himself, but yes, he will not get into useless arguments with anyone,” added he.

“The character graph was good when Siddhu (producer Siddharth P Malhotra) first approached me for the same. I just hopped on. I have always played the sweet lover boy or someone who has come from Oxford and nothing like this. Also, in my personal life, I am very chilled out; so to essay someone with a big chip on his shoulder is interesting.”

Rohit further felt glad about the concept of sequels catching on in India. “Till now, shows would run for a few years at a stretch, then got over. But we have the opportunity to revisit old classics and take it a notch higher. Siddhu has really worked on the shooting, sets and medical expertise as compared to Sanjivani 1. Even now, I get calls for a sequel to Swabhimaan (Doordarshan), which had released a quarter of a century ago. I regard Rishabh Malhotra as my best TV work till date. Vardhan will be another landmark on the same page.”

In closing, Rohit says, “This time around, unlike the original Sanjivani, we will stick more to the medical action rather than just the personal lives of the doctors. Siddhu’s clear peg was lives vs. moolah.”